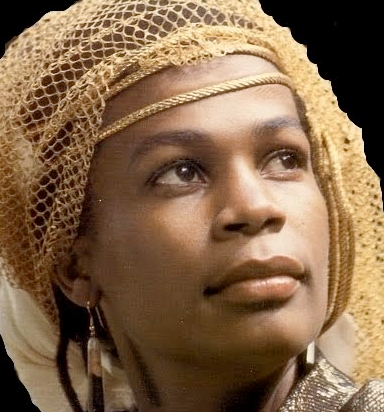 Judith Veronica Mowatt was inducted into the IRAWMA Hall of Fame in 1997. Born in Jamaica in 1952, she became a member of the Estralita Dance Troupe at the age of 18. With them she toured Jamaica and the Caribbean as a stepping stone to getting into music, the passion of her heart. In 1967 she entered the music industry as a young vocalist with a very captivating voice and sang on the Federal Recording Label with a group called the Gaylettes. In 1971, she was invited by Sir Cox One Dodd to sing background with two ladies. After the recording, Marcia Griffiths, a well-established singer, invited her and Rita Marley to sing with her at a performance. It was a natural chemistry that gave birth to the “I Threes”. Their performance caught the attention of Bob Marley and in 1974 they became the official background vocalists for him until his death in 1981. In 1979, Judy Mowatt became the first Jamaican woman to record a solo album – Black Woman under the Tuff Gong label. In 1985, Judy’s album – Working Wonders, made her become the first female reggae artiste to be nominated for a Grammy Award. In 1999, the Jamaican government awarded her the Order of Distinction for outstanding contributions to music in Jamaica. In her early twenties, Judy embraced Rastafarianism in her search for love, meaning and purpose. In 1994 she converted to Christianity Today she sings gospel and reaches out wherever she goes with the same zeal she gave to Rastafarianism.